A butterfly valve, also known as flap valve, is a kind of control valve with simple structure. The valve is fully opened and closed when the disc is rotated a quarter turn. And it's a valve that regulates the flow of the medium.

The butterfly valve can be used to control the flow of air, water, steam, various corrosive media, mud, oil, liquid metal and the radiating medium, etc. It is mainly used for cutting off and throttling flow in the pipeline. Disc, mounted on a rod, rotates with the rod to open/close and modulate the fluid passageway.

Advantages:
1. It is convenient and quick to open and close, with low fluid resistance and easy operation.
2. It has simple structure, small size, short structure length, small volume, light weight. And it is suitable for large size valve.
3. It can transport mud and store the least liquid at the pipe port.
4. It has good sealing performance under low pressure.
5. Good regulation performance.
6. When the valve is fully open, the effective flow area of the valve seat passage is large and the fluid resistance is small.
7. The opening and closing torque is small as the both sides of the disc mounted on the rod are basically equal to each other under the action of the medium, and the direction of torque is opposite, so it is easier to open and close.
8. The material of the sealing surface is generally rubber and plastic, so the low-pressure sealing performance is good.
9. Easy to install.
10. The operation is flexible and labor-saving. Manual, electric, pneumatic and hydraulic modes can be selected.

At present, as an equipment used for the on-off and flow control of pipeline, the centerline type butterfly valve has been widely used in many fields such as petroleum, chemical industry, metallurgy, hydropower. In the well-known butterfly valve technology, its sealing mostly adopts the sealing structure with the materials in rubber, polytetrafluoroethylene, etc. Due to the structural limitation, it cannot withstand high temperature and high pressure, and not resistant to corrosion and wear. 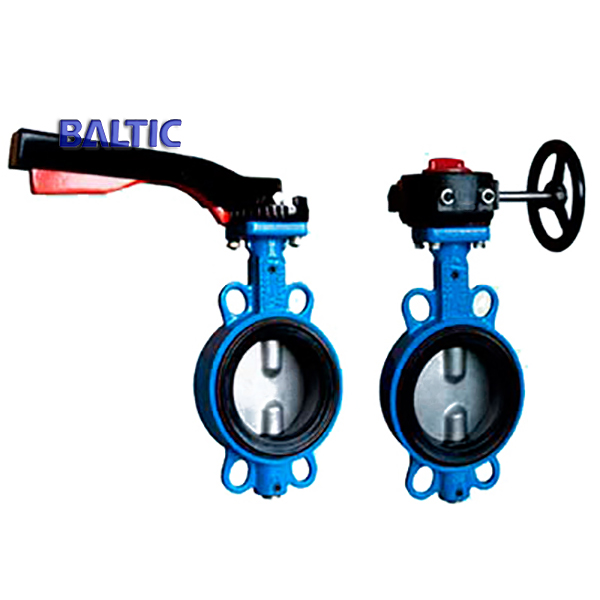 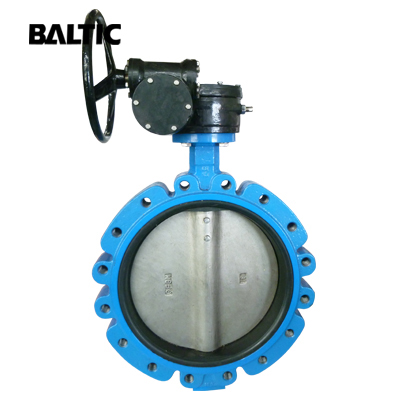 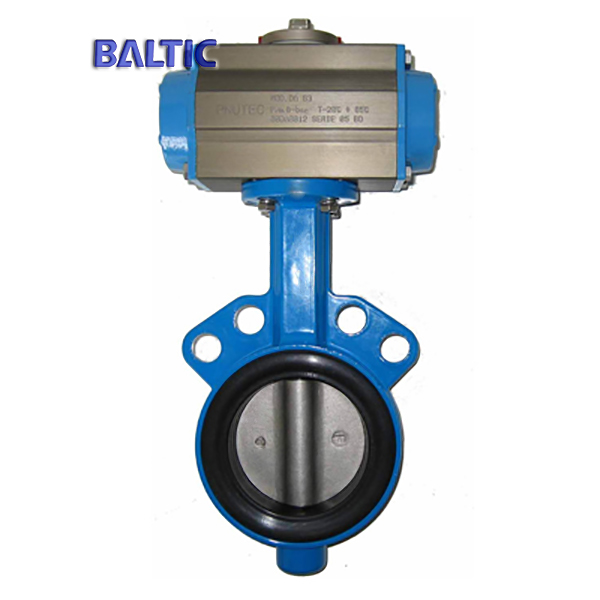 The triple eccentric butterfly valves can withstand pressure up to 2500lbs, and temperature between -196 ℃ and 700 ℃. And it can achieve zero leakage and the regulation ratio is as high as 100:1. That's to say, in all kinds of harsh and critical process control pipelines, whether it is used as a on-off valve or a control valve, as long as it is properly selected, the butterfly valve can be used with safety. And what's more, it's with low cost. 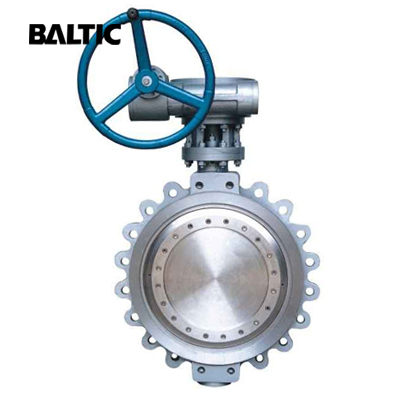